Those tired-looking and lethargic T&T Soca Stars played as if they were in the twilight zone of their career in San Salvador. They were a disorganized and uncoordinated outfit, lacking- in- both team spirit and fight bunch of footballers as if belonging to the Eddie Hart League. Mind you they had just returned from an expensive exposure to best soccer training facilities in Argentina at enormous expense to the tax-payers of this country.
END_OF_DOCUMENT_TOKEN_TO_BE_REPLACED 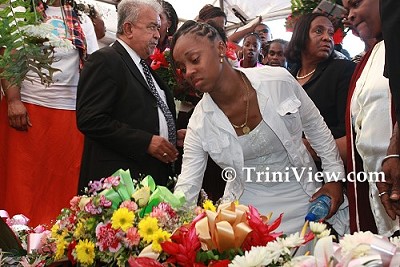 Hundreds of people turned up at the St. Benedict’s Roman Catholic Church in La Romaine to remember and bid farewell to the World Boxing Champion Jizelle Salandy. They came in buses, maxis and cars from all over Trinidad to pay their last respects. Many persons in attendance admitted that they did not know Jizelle personally but her life inspired them in some way.
END_OF_DOCUMENT_TOKEN_TO_BE_REPLACED 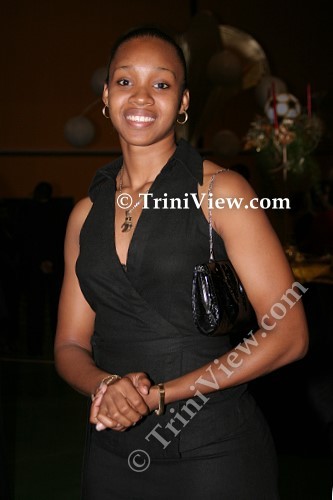 Undefeated Trinidad and Tobago boxing champion, Giselle Salandy, died following a vehicular accident on the Beetham Highway, on the outskirts of Port of Spain, this morning, January 4th 2009. The 21 year old boxing sensation succumbed to her injuries at the Port of Spain General Hospital around 8.29 a.m. Reports state that Salandy was driving west into Port of Spain a little before 7 a.m. when she crashed into a concrete pillar upon reaching the National Petroleum (N.P.) overpass just before the Bhagwansingh turnoff. Miss Salandy and other occupant of the Toyota Yaris, national female footballer Tamar Watson were injured and both were rushed to hospital. Most recent reports indicate that Watson suffered two broken legs and is in a critical condition.
END_OF_DOCUMENT_TOKEN_TO_BE_REPLACED 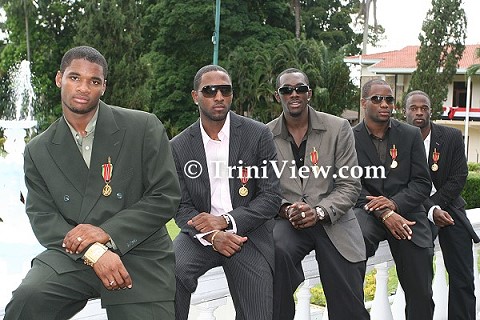 On Tuesday evening, thanks to the generosity of Jack Warner, I attended a soccer game between Joe Public FC and New England Revolution at the Gillette Stadium, Foxboro, Massachusetts, as each team battled to advance to the group stage of the CONCACAF Champions League. Joe Public defeated New England 4-0 in the sweetest Trinbagonian style thereby becoming the first Caribbean team to knock out a US team.
END_OF_DOCUMENT_TOKEN_TO_BE_REPLACED

BEIJING – Track and field needs a new hero. It got one Saturday night who can fly. In the most outrageous display of speed to ever burn across the Olympic Games, Usain Bolt of Jamaica rocketed to gold in winning the men’s 100m dash in 9.69 seconds — not only a new world record but the first time in the history of human beings a man has run the distance under 9.7 seconds without a significant tailwind.
END_OF_DOCUMENT_TOKEN_TO_BE_REPLACED