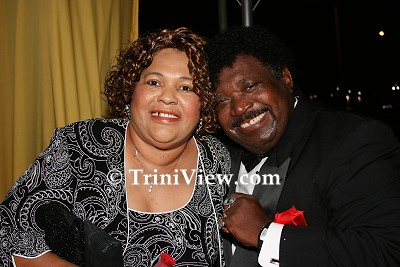 Mothers and their loved ones filled the National Stadium on Saturday 10th May, 2008, to revel in the entertainment that was in store for them which was the dynamic and talented trio – International Soul Superstar Percy Sledge, legendary Calypsonian Slinger ‘Mighty Sparrow’ Francisco and dramatist and comedian Learie Joseph. The show, for the most part, was very successful and must be praised for its punctual start at 8 p.m. sharp. Most audience members arrived early and were able to partake in a show that was organized for them – especially the mothers. What was also surprising, especially since there were several other Mother’s Day concerts that night, was that the length and breadth of the stadium was occupied.
Full Article : triniview.com