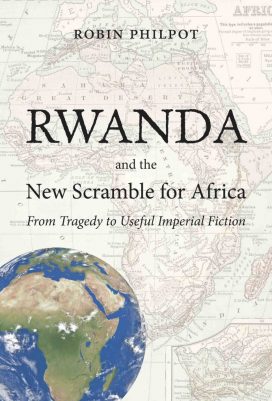 As in the case of the wars dismantling Yugoslavia, there is a “standard model” of what happened in Rwanda both in 1994 and in the preceding and later years, a model that puts the victorious Tutsi expatriate and Ugandan official Paul Kagame, his Rwanda Patriotic Front (RPF), and his Western supporters in a favorable light and the government of Rwanda, led by the Hutu Juvenal Habyarimana, in a negative light. Philpot challenges this model in all of its aspects and shows convincingly that, in a virtual miracle of systematic distortion, this version of history stands the truth on its head.
END_OF_DOCUMENT_TOKEN_TO_BE_REPLACED

A part-time lecturer in the Department of Behavioural Sciences at the University of the West Indies, St Augustine is calling for the authorities to test children living in East Port-of-Spain for lead poisoning.

Lecturer Valentine Smith’s call is based on his contention that there may be environmental and biological factors among the causes for violence and youth delinquency in this area.
END_OF_DOCUMENT_TOKEN_TO_BE_REPLACED

The earthquake devastated Haiti in January 2010 killing, according to Oxfam International, 250,000 people and injuring another 300,000. 360,000 Haitians are still displaced and living hand to mouth in 496 tent camps across the country according to the International Organization of Migration. Most eat only one meal a day.
END_OF_DOCUMENT_TOKEN_TO_BE_REPLACED

END_OF_DOCUMENT_TOKEN_TO_BE_REPLACED

I WAS watching a World Cup cricket match on television when I decided to see what was happening in the world. For me, that means switching to BBC, sometimes CNN, but never Fox News. When I saw “breaking news” on the screen, and images that looked like something out of a movie, I paid immediate attention. Massive earthquake in Japan, reporters were saying, as cameras (or video footage) showed huge walls or swirling water smashing everything in their paths. Tsunami!
END_OF_DOCUMENT_TOKEN_TO_BE_REPLACED 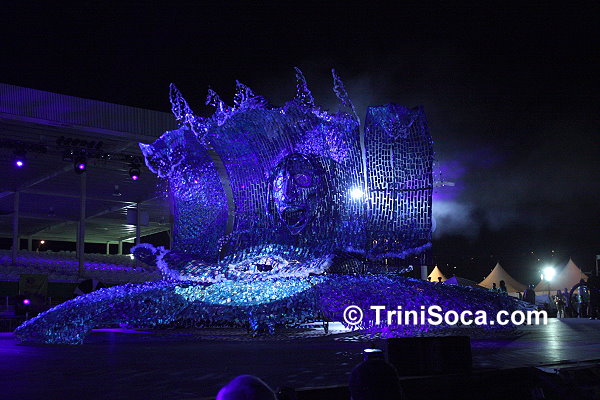 BIG QUAKE
TOKYO: A ferocious tsunami unleashed by Japan’s biggest recorded 8.9 earthquake slammed into its eastern coast yesterday, killing hundreds of people as it carried away ships, cars and homes, and triggered widespread fires that burned out of control.
END_OF_DOCUMENT_TOKEN_TO_BE_REPLACED

Within recent times, a plethora of unfounded, misleading and misconstrued remarks/opinions have been levelled at and/or against Prime Minister Kamla Persad-Bissessar’s aid comments in the aftermath of hurricane Tomas’ devastation/destruction in some Caricom countries.
END_OF_DOCUMENT_TOKEN_TO_BE_REPLACED

It was late Prime Minister Dr Eric Williams, who, on December 2, 1977, first brought to the attention of a shocked Trinidad and Tobago that aid money from this country to several Caricom Member States was being used to purchase foreign imports at the expense of goods and services from Trinidad and Tobago.
END_OF_DOCUMENT_TOKEN_TO_BE_REPLACED

ONCE more Prime Minister Kamla Persad-Bissessar has triggered Caribbean hostility towards Trinidad and Tobago by another ill-timed, inappropriate statement. Coming a few months after her “Trinidad is not Caricom’s ATM” gaffe, one wonders who is advising the PM on the nuances of good diplomacy.
END_OF_DOCUMENT_TOKEN_TO_BE_REPLACED